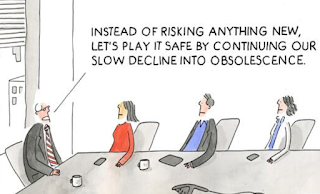 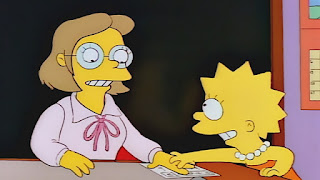 Update:  I just ran into this student at the Grad ceremony a couple of weeks ago.  He's in his first year at Waterloo U doing computer science (a wickedly difficult course to get into).  It was nice to hear that the C++ really payed off, in a way that the actionscript stuff never would.  He's finding it difficult, but he's seeing success, and his greatest advantage?  Taking a run at the programming language they use at university before he got there, errors and all.
Posted by Timothy King at 12/01/2010 09:05:00 am